Peter was always following his avid interest in amphibia and reptiles.  We would spend some evenings with a torch creeping around the house looking for geckos on the walls, and frogs and toads in the grass.  His main interest, though,  was snakes.  In fact, that was why he had come to Africa in the first place.  Late one afternoon we were making our way in the Landrover, with canvas roof removed, up the hill to the hotel on the Heights.  Suddenly, Peter slammed on brakes, scrabbled in the back of the vehicle and grabbed his snake stick – a long, hollow pole with a loop at one end.   There, slowly gyrating across the tarmac was a good-sized Puffadder very much in danger of being flattened by the next unsympathetic motorist.  Getting out of the vehicle, he approached the snake and placed the loop over its head, and by pulling the cord at the other end secured its head in the noose.  He got back into the vehicle with the snake dangling from the noose and handed the pole to over to me.  A bit stunned, and not being happy with this, I took it gingerly with my right hand and managed to  manoeuver the stick so that the snake was in between us, and Peter, with both hands free, carried on driving up the hill.  We hadn’t gone very much further when the very same thing happened – another Puffadder in the road.  Out Peter got, but having no spare snake stick he  had to grasp the snake by its head with his hand, securing a firm grip on its closed mouth.  Now what to do?  We had a snake each.  The one Peter was holding couldn’t be let loose in the back of the vehicle, and there was no way I was going to allow the transfer of a second snake into my free hand.  And so I carefully transferred the snake stick into my left hand and  Peter’s snake was very carefully transferred to  his left hand.  We then continued up the hill with Peter steering the vehicle with his right hand, while I changed gear with my right hand as and when commanded.  (At that time I couldn’t drive).  Thankfully, we didn’t come across a third snake!   On arriving at the hotel, I helped Peter place both snakes into a sack and left them in the vehicle while we had a beer or two.  Once back home the snakes’ statistics were recorded in  a book and then released safely into the bush away from the traffic and danger. 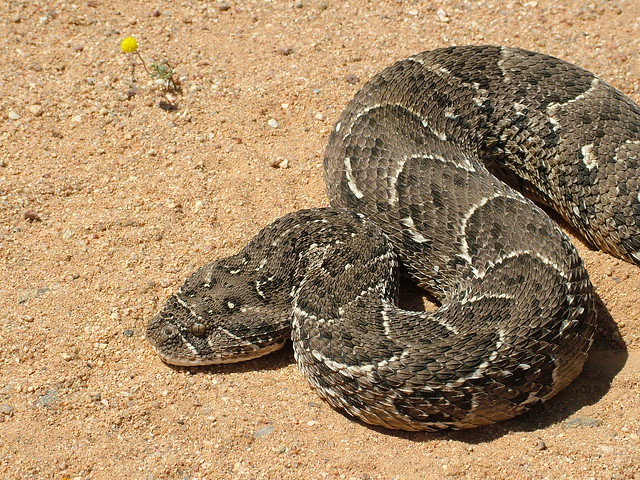